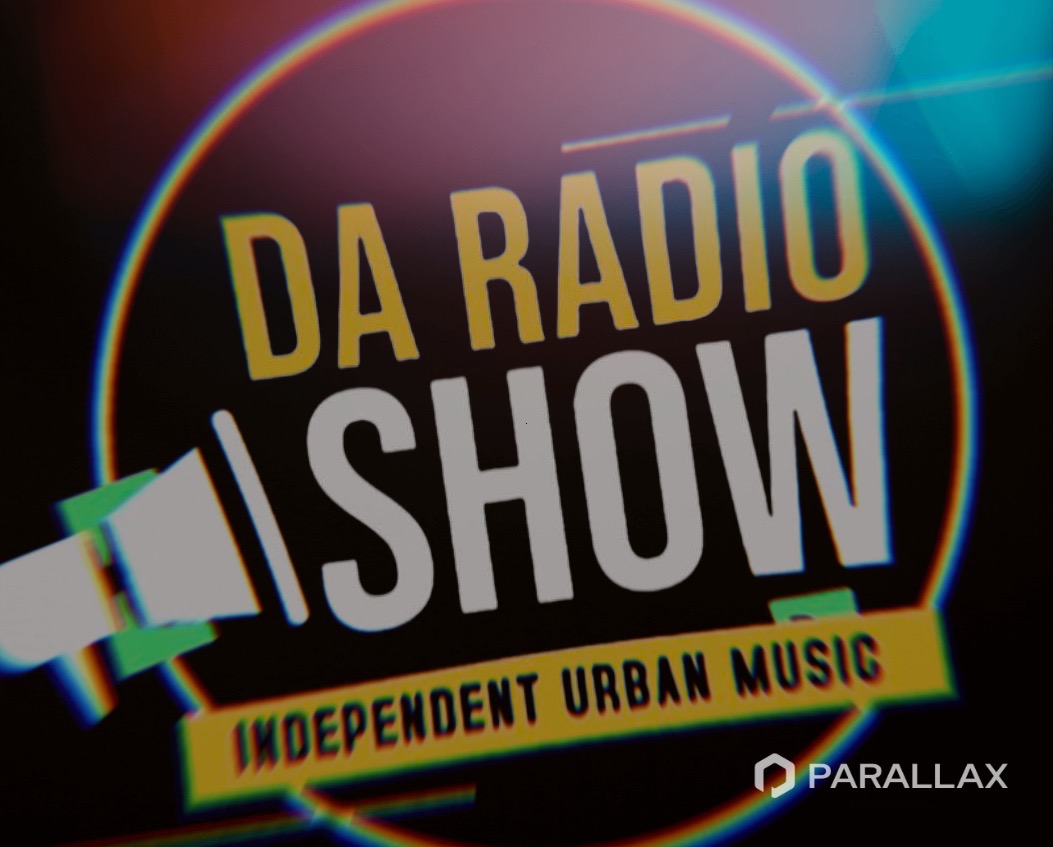 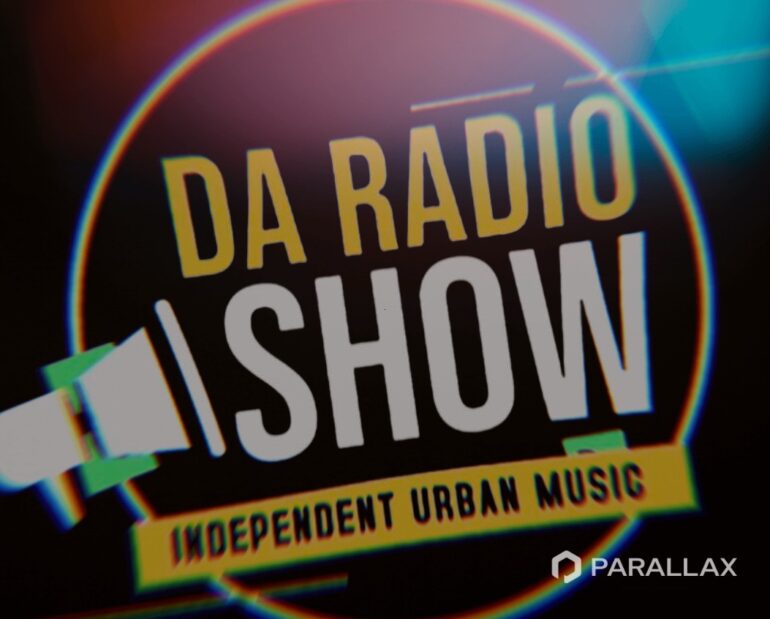 Da Radio Show has been going strong for over a decade now here in Los Angeles. Started by the business relationship between Miller “MD” Martin and Dundee, This live weekly broadcast has given opportunity to
thousands of independent urban music artists, producers, and labels. Many doors have been opened during their existence on the air waves.

Da Radio Show is a music video show and radio show at the same time. We are currently heard every Monday night at 9:00pm PST – 12:00pm EST on KALI 900am  in Los Angeles, CA and KLBP 99.1 in Long Beach, CA. We are also heard in twenty five AM/ FM and internet radio stations across to country. Our reach is 2 million people each week. We are also heard on other platforms such is Spotify, IHeart, Apple Music, and other streaming platforms.  Da Radio Show is also seen on  Roku, and Amazon Fire, and locality in the city of Long Beach, CA on Padnet Channel 35.  We have a reach of and additional 300,000 people on television.