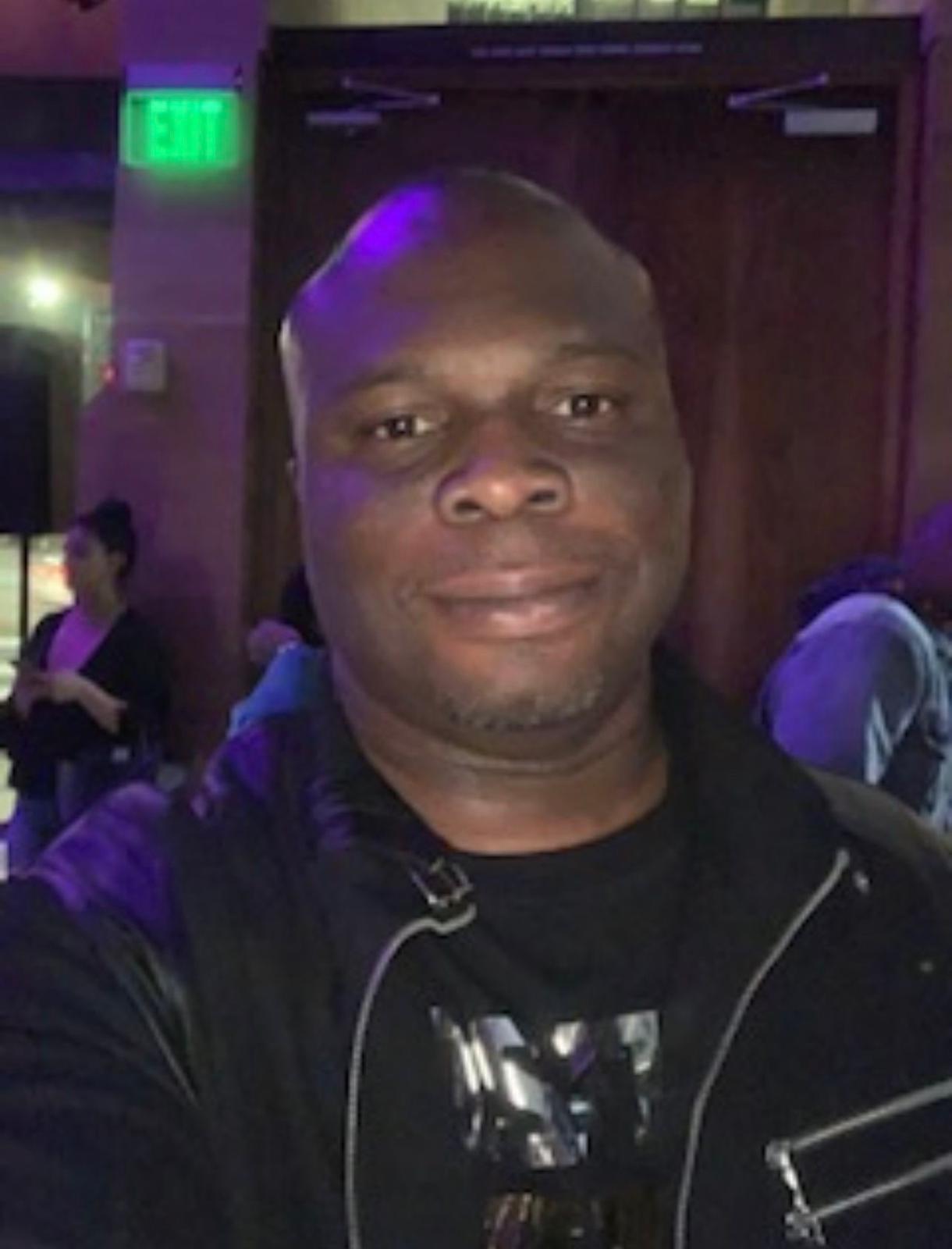 DUNDEE (daradioshowla@gmail.com) the creator of Da Radio Show hail from Inglewood, CA. His leadership ARTIZT MONIQUE (artizmonique@gmail.com) is a unique southern style radio personality straight outa New Orleans. She came to LA pursuing an acting career MARYALEX (Malexanian2@gmail.com) who’s straight outta San Fernando Valley in Ca. And one who Is a conceptual, energic and amazing air personality when it comes down to elevatMD (musicalmd2012@gmail.com) is “Mr. Old School,” himself. He brings to the table a taste of comedy with humorous, but serious real issues on all subDJ SPINN djspinn26@gmail.com) When Da Radio Show hit the airwaves in 2004 on 1580AM on a Monday night in Los Angeles, it elevated broadcasting to new heights for independent urban music. When the DRS crew go on air, their unique entertaining styles of broadcasting new music from indie artists will be highly endorsed with high energy of radio entertainment that will surface beyond all other radio personalities that’s endorse the independent urban music. This crew of Dundee, Mary Alex, Artizt Monique and MD, mister OG himself, will thrill your household every Monday night with a love and lust question to be commented by the crew and a music evaluation segment called “Play It Or Slay It” to determine whether not to add a song to our
weekly random rotation, plus comedy, hot new indie music and more starting at 10pm pacific time, 12am central time and 1am eastern time LIVE on their web site, daradioshow.com. The LIVE broadcast in LA on
1580AM. Now meet the crew; Information Sheet radio program that caters to the independent urban music industry only. Dundee is one of those air personality that has helped change the radio game for the independent urban music industry. As lead air-personality of Da Radio Show on 1580AM in Los Angeles, this remarkable air -personality has open doors to several independent urban music prospects. Dundee is
one of those air-personality that has helped change the radio game. Lead air personality of Da Radio Show on 900 AM Los Angeles, this remarkable air personality has opened doors to several independent urban music artists. 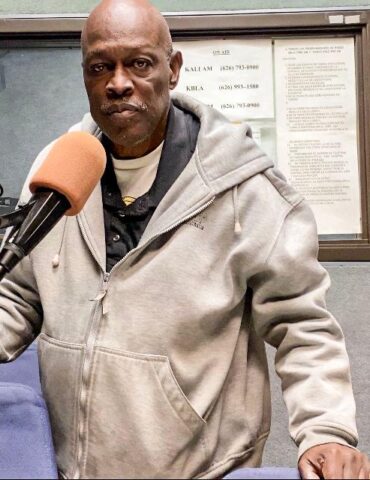 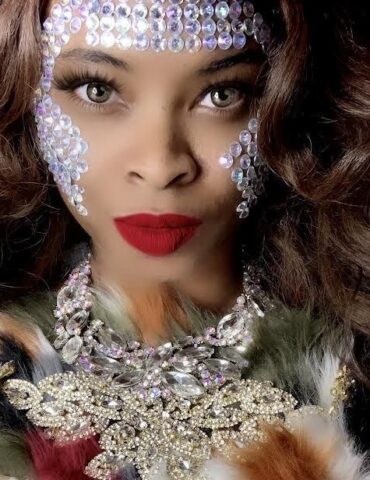 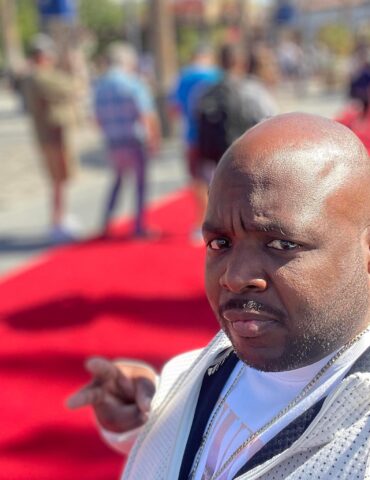