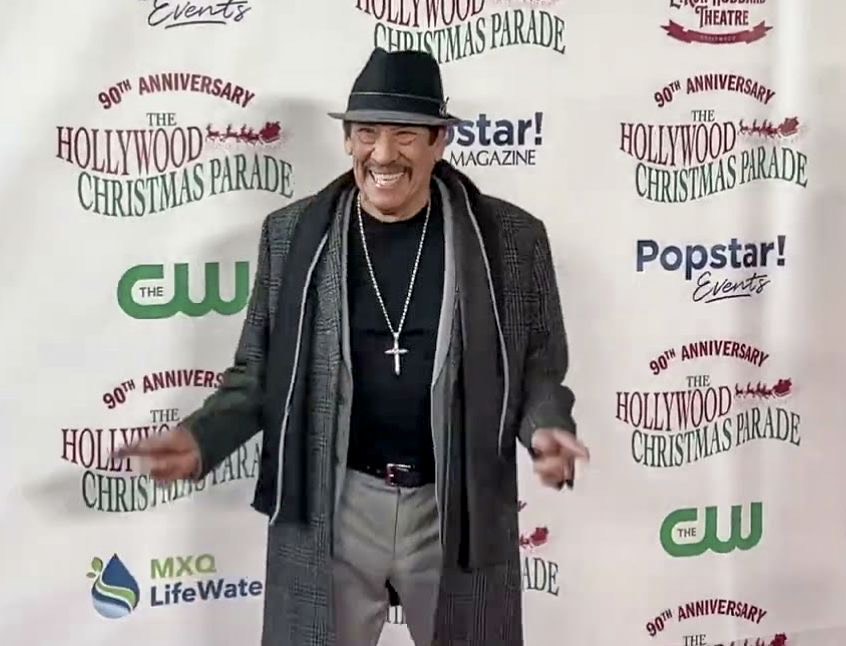 90th Anniversary of the Hollywood Christmas Parade kicks off the Holiday Season.

It has been event that has been running for 90 years. The Hollywood Christmas parade continues to bring holiday cheer to everyone in attendance and volunteers alike. The parade runs up and down the world famous Hollywood Blvd. in Los Angeles. The 90th Anniversary of the Hollywood Christmas Parade has also partnered with Marine Toys for Tots, which is now celebrating their 75th year of partnership.

The  90th Anniversary of the Hollywood Christmas Parade will Telecast on The CW Network on Friday, December 16, 2022 at 8:00 p.m. Some of the celebrities who volunteered their time and were on the floats were, Montez Williams, Danny Trejo, Pactrick Duffy, ERIK ESTRADA, LAURA MCKENZIE, DEAN CAIN, and many more.  Here is a recap of the red carpet and a few interviews. 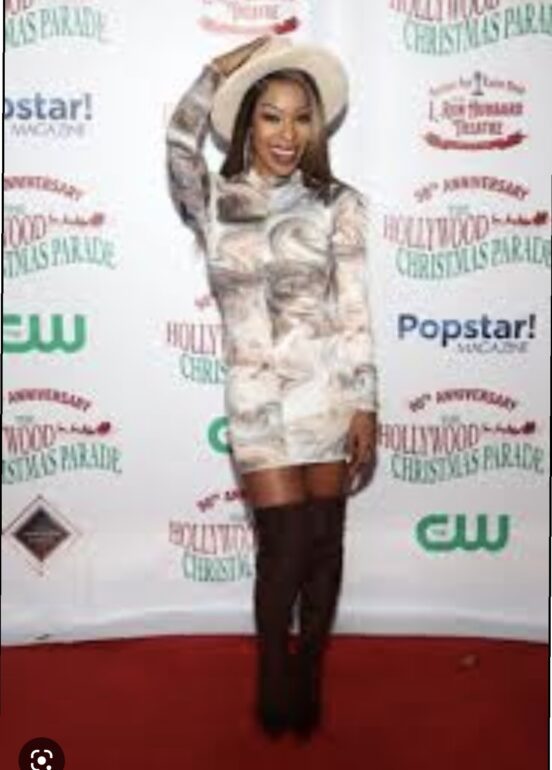 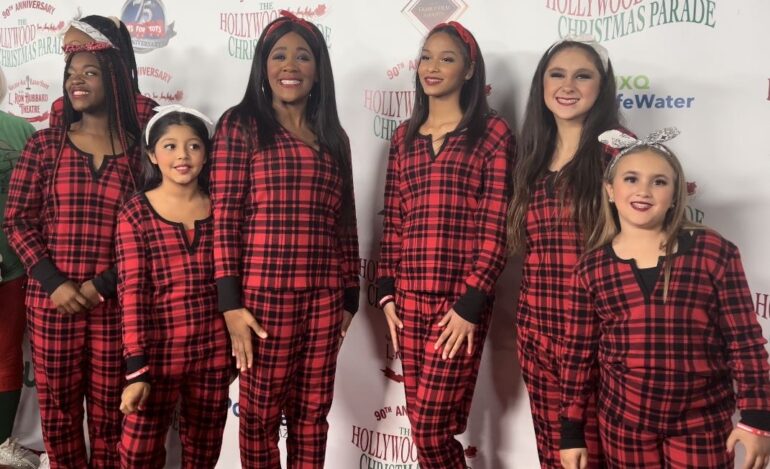 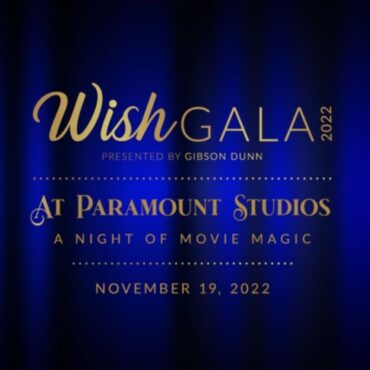 The Make A Wish Foundation Gala was a Night to Remember. Written By: EEDNUD The Make a Wish foundation had their annual Christmas Gala in Los Angeles. The event was to honor the children who have had their wishes grant by the foundation, and celebrate the successful year for the organization The children and their families were also granted to opportunity to sit at the table with a celebrity […] 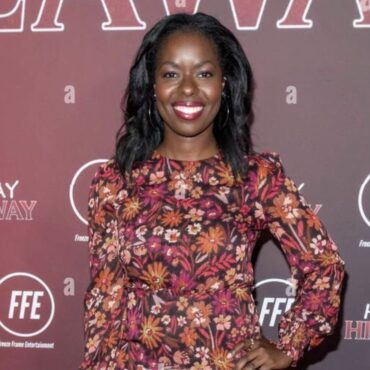 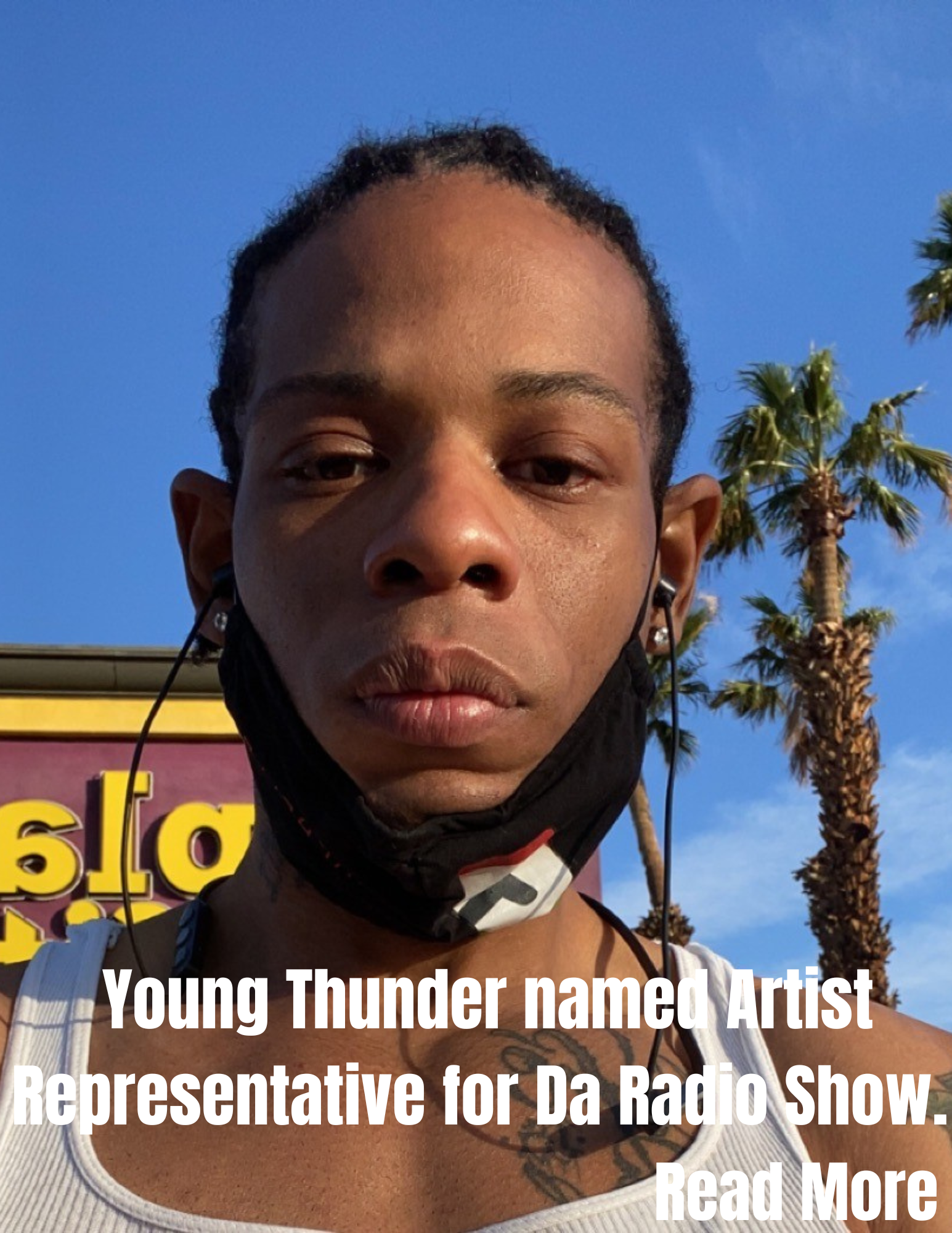